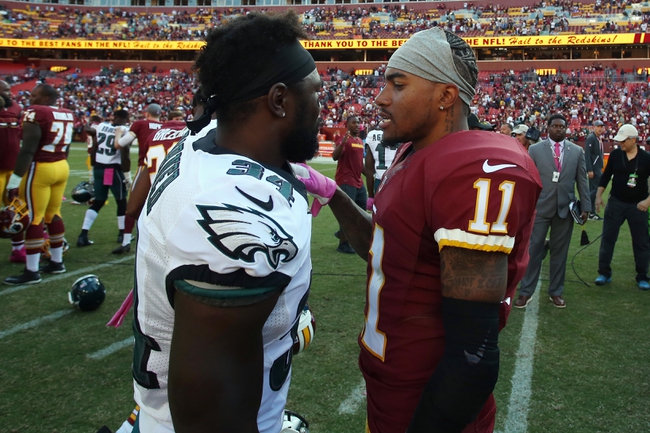 The Philadelphia Eagles season is over and they're playing like it recently, as the offense isn't doing much due to injuries and zero running game, which leaves the defense on the field way too much. Meanwhile, the Washington Redskins are still in the thick of the NFC playoff race and have been consistently putting points on the board. The Redskins have also won the last four meetings against the Eagles, which has to count for something. In a pick em game, the Redskins have to be the side to take. The Eagles are a team that's counting the days till the offseason.