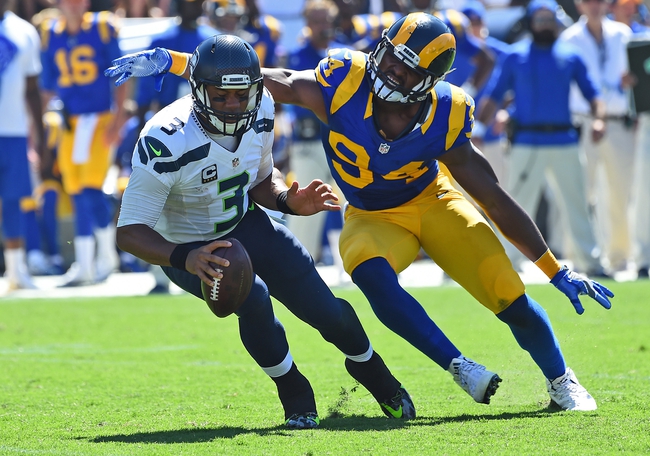 I'm not laying this number given the Seahawks struggles with their offensive line, Wilson throwing eight picks in his last three games and the fact the Rams have won the last three games against Seattle. However, the Rams have zero offense, were just called out by their star running back and fired their head coach. This is a stay away from game in terms of the spread. If forced to pick, I'm siding with the over. This total is low even with both clubs being solid defensively. The Seahawks usually put points on the board when playing at home and the defense is going to set up good field position often. Seattle should get close to this total by itself.