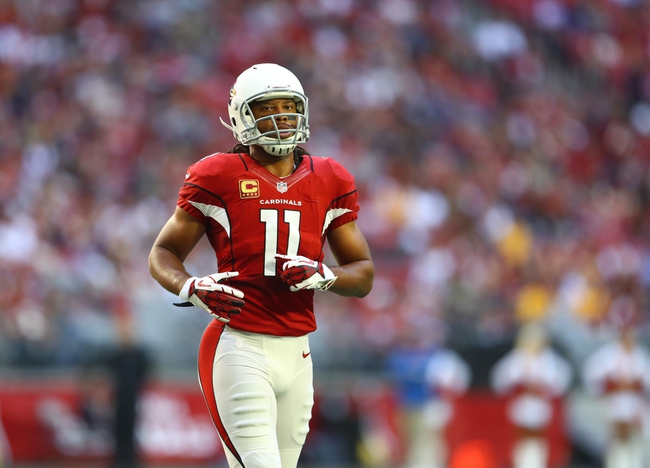 The New Orleans Saints and Arizona Cardinals meet Sunday afternoon in a NFC NFL matchup at U of Phoenix Stadium.

Neither one of these teams has looked sharp as of late and playoff hopes are pretty much over. The one edge you have to like is that the Arizona Cardinals are at home, a place they haven't lost since October 2. I also don't like backing the New Orleans Saints on the road, as they're not the same team as they are in the dome. This is a game the Cardinals should be able to win and the line is low enough to back with some decent confidence.