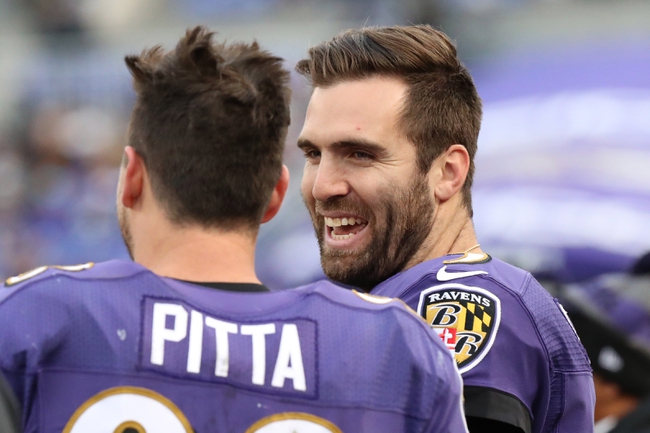 The Baltimore Ravens are playing their best football of the season right now and had a chance to beat the New England Patriots on Monday night but fell just short. Either way, the confidence is back with the Ravens and the offense is helping out the defense finally. Meanwhile, the Philadelphia Eagles continue to find ways to lose and look like a team that's just waiting for the offseason to arrive. Not to mention the Eagles have lost six straight road games and have failed to cover all of those games. You have to like the Ravens by a touchdown in this spot.