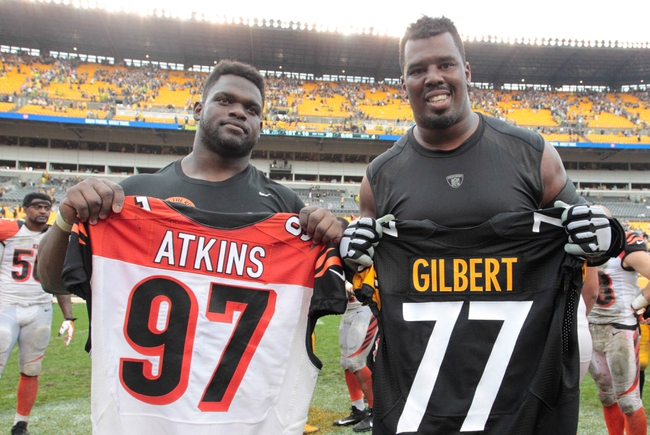 The Pittsburgh Steelers have won six of the last seven meetings against the Cincinnati Bengals and are the favorites here for good reason. The Bengals have only one victory over a team with a winning record, which is against the Miami Dolphins, and they haven't looked anything like the Super Bowl contender many predicted. Meanwhile, the Steelers are rolling off big wins and have their eyes sit on a division crown. Given the form of both teams and the history of the Steelers owning the Bengals, you have to like Pittsburgh on the road.