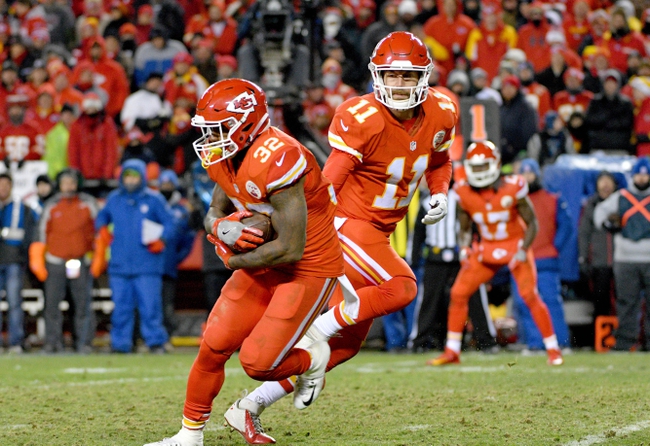 The Kansas City Chiefs have had a mini bye week to prepare for this game considering they played last Thursday, and that's huge after the Titans played a physical game against the Denver Broncos on Sunday. The Titans are a feel good story this season, but you have to question if this success is happening too fast and winning in Kansas City is a different ball game. The Chiefs continue to roll off victory after victory and are starting to cover games with more consistency. You almost have no choice to take the Kansas City Chiefs by a touchdown. Betting against KC right now isn't a wise move given how it keeps finding ways to win.