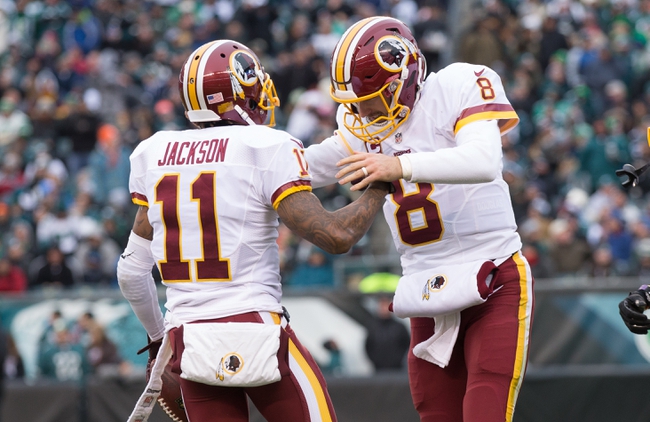 The Carolina Panthers and Washington Redskins meet in a NFL Monday night showdown at FedEx Field on ESPN.

The Carolina Panthers have a chance to win back-to-back games for just the second time this season. The Carolina Panthers have lost six of their last seven road games. Cam Newton is completing 53.5 percent of his passes for 2,774 yards, 15 touchdowns and nine interceptions. Newton has one or less touchdown pass in six of his last seven games. Greg Olsen and Kelvin Benjamin have combined for 1,672 receiving yards and eight touchdowns while Ted Ginn Jr. has 43 receptions. The Carolina Panthers ground game is averaging 109.2 yards per contest, and Jonathan Stewart leads the way with 577 yards and eight touchdowns. Defensively, Carolina is allowing 25.9 points and 362.5 yards per game. Luke Kuechly leads the Carolina Panthers with 102 tackles, Kawann Short has five sacks and Thomas Davis has three interceptions.

A home win over the slumping San Diego Chargers doesn't change how I view the Carolina Panthers, as their only road victory this season was a three-point win over the Los Angeles Rams and their defense isn't isn't the same without Kuechly on the field. The Washington Redskins have been rather consistent, especially at home and they need this win in order to stay in the wild card hunt. This line is rather low considering the Carolina Panthers simply aren't a good football team. I'll gladly take the Redskins and the reasonable line here.