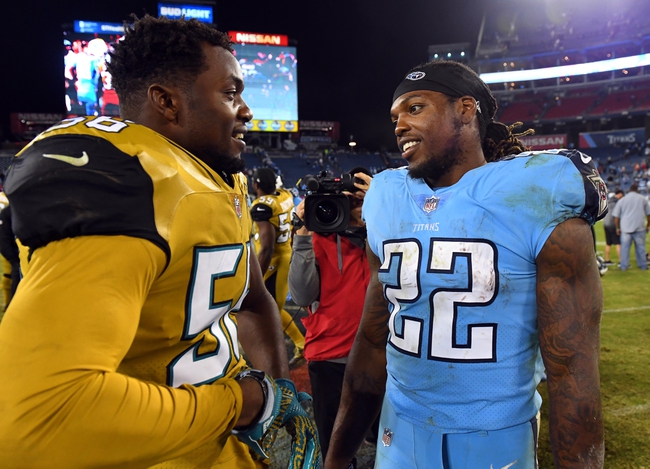 The Jacksonville Jaguars have provided me with no reason to back them against above-average teams and at this point a victory would just hurt their draft position. Meanwhile, the Tennessee Titans are playing for an AFC South crown and are quickly looking like a balanced football team that's starting to grow up before our eyes. Also, the Titans have scored a combined 78 points in their last two games against the Jaguars. Clearly, the Titans know the buttons to push against this Jacksonville defense and I'm pretty sure that won't change now that the Jags don't have a head coach. Give me the Titans in an ugly blowout victory.