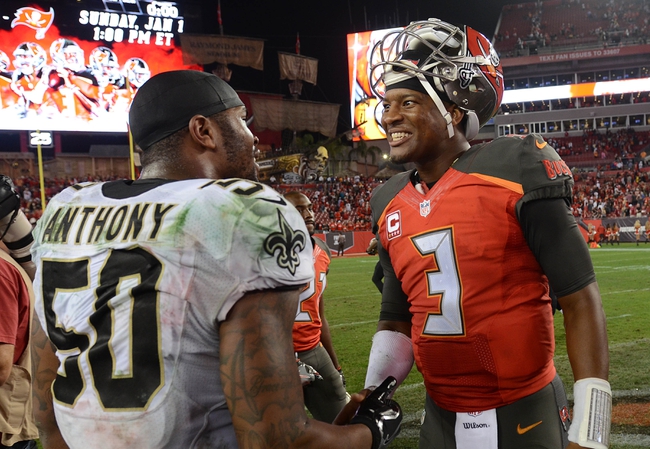 The Buccaneers have won two of the last three games against the Saints and the home team has won three of the last four meetings overall. Sure, the Saints are an offensive powerhouse, especially in their dome, but they just scored 11 points against this Tampa Bay defense. The Bucs should also have little trouble moving the ball against a Saints defense that's allowed 41 points to the Arizona Cardinals last week. Add in the fact the Buccaneers are still playing for a playoff spot and have been really tough on the road, I'll take my free field goal here.