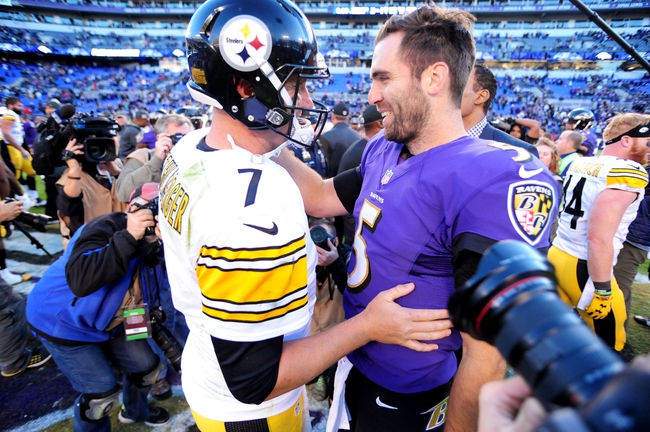 There may be value with the points when you consider the Baltimore Ravens have won the last four games against the Pittsburgh Steelers and have not allowed more than 20 points during those games. The problem I have in this matchup is that the Ravens have lost four straight on the road and aren't the same team they are at home. The Ravens have failed to cover five straight road games. Also, I'm not sure the Ravens offense is good enough to match the Steelers when they do get going, as it's only a matter of time before Pittsburgh finds the end zone a couple times. I'll take the Steelers by a touchdown in this spot.