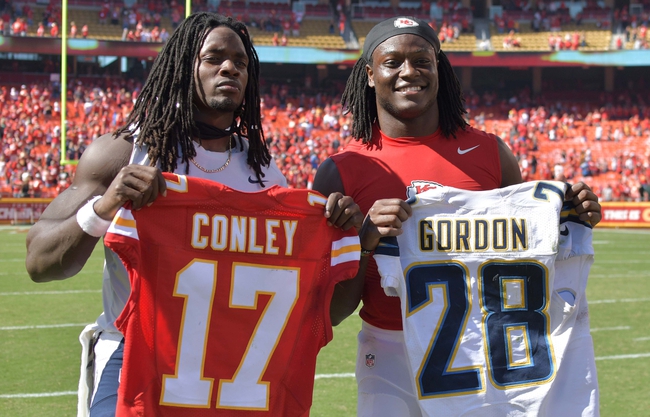 The Kansas City Chiefs still have more to play for with a possible No. 2 seed in the cards, so despite winning the AFC West, they'll still play to win this regular season game. However, the San Diego Chargers are always that team that wakes up for division games and loves to make their rivals sweat. The game earlier this season between the Chiefs and Chargers was decided by just six points and five of the last seven meetings overall were decided by seven or less points. The Chargers just find ways to hang around with AFC West teams and you shouldn't expect anything different here.

I'll take the Chargers at home and the points.

The pick in this article is the opinion of the writer, not a Sports Chat Place site consensus.
Previous Pick
Rex Ryan Fired: Five Buffalo Bills Coaching Candidates
Next Pick
Minnesota Vikings vs. Chicago Bears - 1/1/17 NFL Pick, Odds, and Prediction