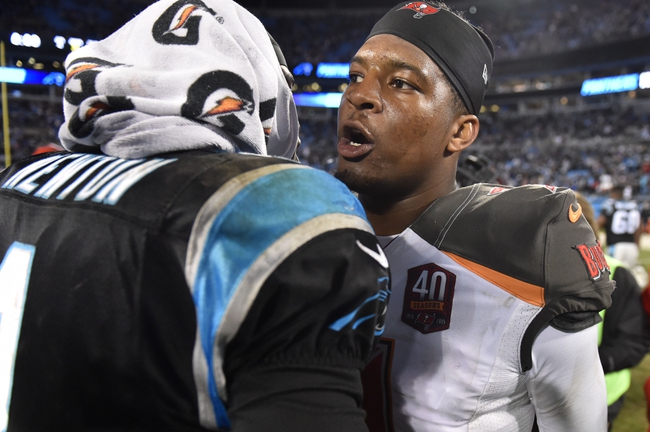 The Tampa Bay Buccaneers are still playing for a shot at a playoff spot and have played their best football recently on their home field. The Carolina Panthers seem to be motivated to play less and less these days and the last regular season game in humid Tampa Bay with nothing on the line is one of those games they're likely going to tank. The Panthers have either won or played the Buccaneers close over the years, but the fact Tampa Bay is at home and has something to play for the last week is the tipping point for me. I'd side with the Tampa Bay Buccaneers to beat the Carolina Panthers by a touchdown here.