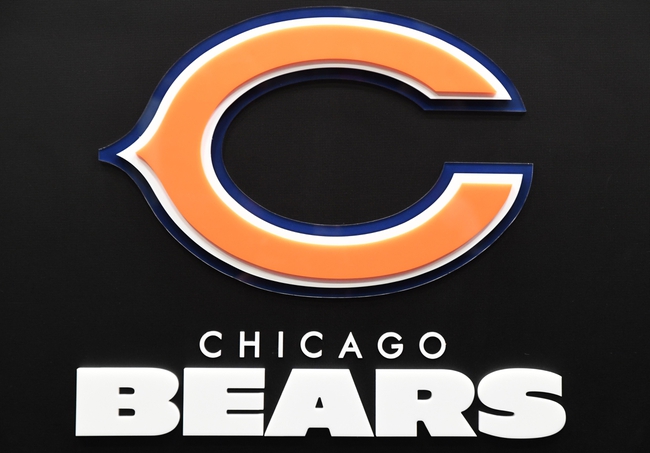 The Chicago Bears are a combined 9-23 in two seasons under coach John Fox, and the fans are hoping maybe his third year brings some better luck. The Bears have not made the playoffs since the 2010 season and Lovie Smith isn't looking bad right about now. Heck, Smith won more games his last season in Chicago than Fox has won in his first two years overall. Well, at least Chicago has the Cubs, right?

After cutting some dead weight during the offseason, the Bears hope this year can be a step in the right direction.

Key Player Losses: The Bears lose a pair of quarterbacks in Matt Barkley and Brian Hoyer to the San Francisco 49ers, and Jay Cutler retires to become a broadcaster. Great wide receiver Alshon Jeffery finds himself in Philadelphia and Eddie Royal is currently a free agent. Veteran cornerback Tracy Porter finds himself in free agency after two years with the Bears and defensive end Cornelius Washington is with the Detroit Lions after three seasons with Chicago that included three sacks and 31 tackles.

Key Player Additions: The Bears found their new starting quarterback for the time being in Mike Glennon, who has 4,100 career passing yards and 30 touchdowns and has often been considered a backup QB with potential to be a legit starter. Wide receiver Markus Wheaton comes over from Pittsburgh after 107 receptions and eight touchdowns in four seasons. The Bears also improved their secondary with the addition of Super Bowl champion cornerback Prince Amukamara, who has 51 career pass deflections, and safety Quintin Demps, who has 299 tackles and 44 pass deflections.

Draft: Mitch Trubisky could become the franchise quarterback for the Bears, as he has a lot of promising tools, but he needs time to learn the ropes given his lack of college experience. Adam Shaheen is a massive tight end at 6’7” with solid athleticism and the ability to highpoint the football. Eddie Jackson is a versatile safety who can also play cornerback and has great ball skills. Running back Tarik Cohen is only 5’7”, but he's dangerous with the ball in his hands and could make for a nice change of pace back. Offensive lineman Jordan Morgan has very little football experience, but his size and ability to play guard or tackle is intriguing.

Outlook: Fox is a veteran coach and is going to do what he can to win games, as he's not a young guy who is into the whole process of rebuilding a team and looking long term. Problem is, this is a rebuilding year for the Bears. There’s just not much talent on either side of the ball and the Bears one lifeline is hoping Trubisky turns into something special within the next year or so. Until then, the Bears are looking up to every team in their division and dont have the difference makers to compete week in and week out. This is likely going to be another rough year in Chicago.