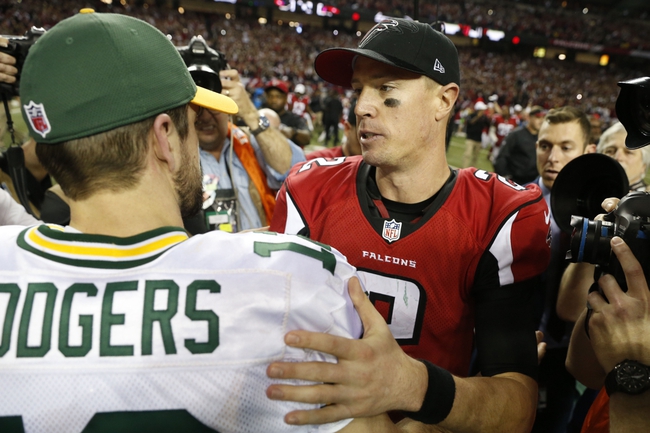 The Atlanta Falcons smoked the Packers boots when these teams met in the playoffs last season, and it's hard seeing this game being much different. Last week, Rodgers spent the whole game running for his life due to an offensive line that couldn't hold up, and we're sure to see a lot of that in this game against an athletic, aggressive Falcons defense. While everybody will be oohing and aahing over the offensive talent, it's the Falcons defense and ability to pressure the QB that makes the difference for me in this contest. Not to mention it is the opening of Mercedes-Benz Stadium, so the place is going to be jacked up on another level, giving players an even extra boost of energy.

The Falcons should win and cover this small line.