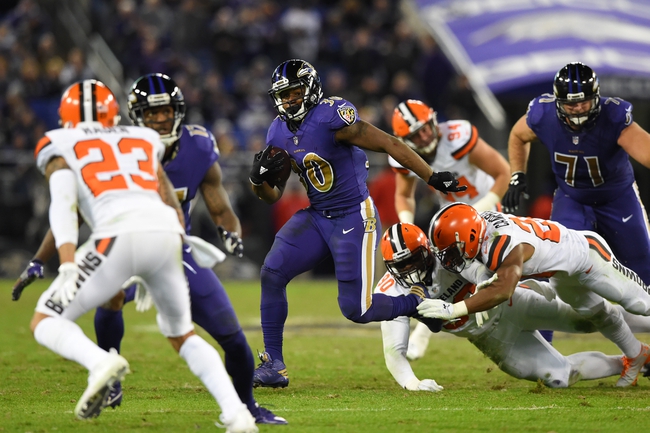 I said last week that the Cleveland Browns would be better than expected this season, and they nearly beat the Steelers as big underdogs. This week I can't back the Browns, as the Ravens were probably the most impressive team in week one and have an experienced, talented defense that's sure to give Kizer fits. This is likely going to be that welcome to the NFL kid kind of game. The Ravens lit the Bengals up on both sides of the field and that was with Flacco having a subpar performance as he still knocks rust off after missing so much offseason time. At home, this is a game the Ravens could open up and win by double digits.