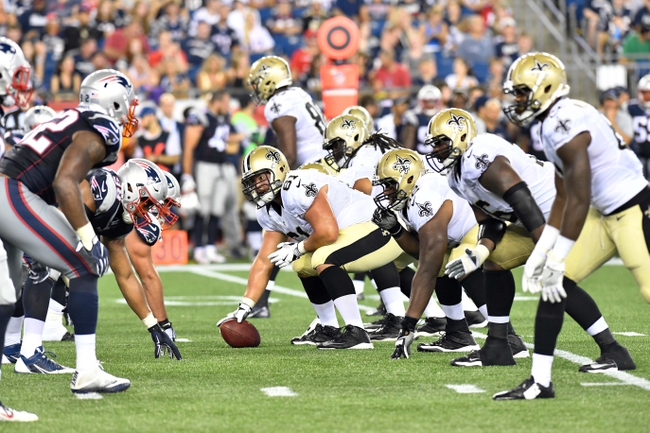 The Patriots rarely lose back-to-back games and Kansas City is a respectable team, so nobody should overreact after week one. However, the Pats defense clearly has some issues to deal with, and I'm not sure those can be fixed in a little over a week. Say what you want about the Saints, but they're really good at home and have the offensive firepower to expose New England's defense led by Brees. The Pats defense was so bad that I don't feel good laying chalk with them on the road the following week. This is one of those games that could be a shootout, so I'll feel good having a few points in my back pocket.