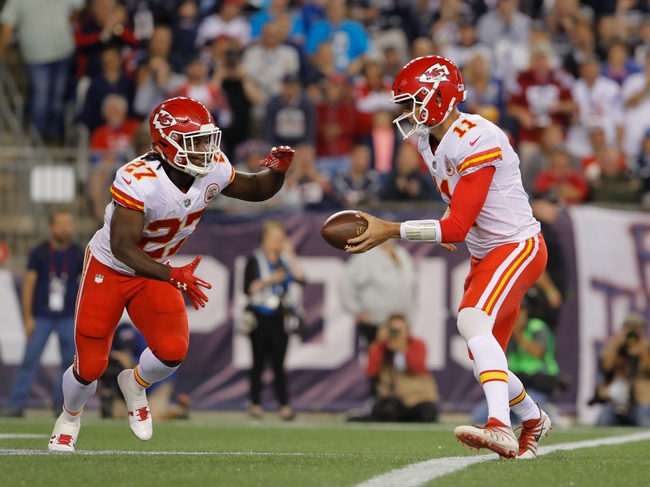 The Philadelphia Eagles still have to prove they're ready to take that next step like many think they are this season. Beating the Redskins was a solid victory on the road, but Washington lost a lot of key players during the offseason and are the worst team in the NFC East. Meanwhile, the Chiefs simply torched the Pats on the road when nobody gave them a chance, and they had extra time off to prepare for this contest. While nobody should put too much stock into one week, especially opening weekend, Kansas City was probably the most impressive team one week into things. I'll take KC by a touchdown here.