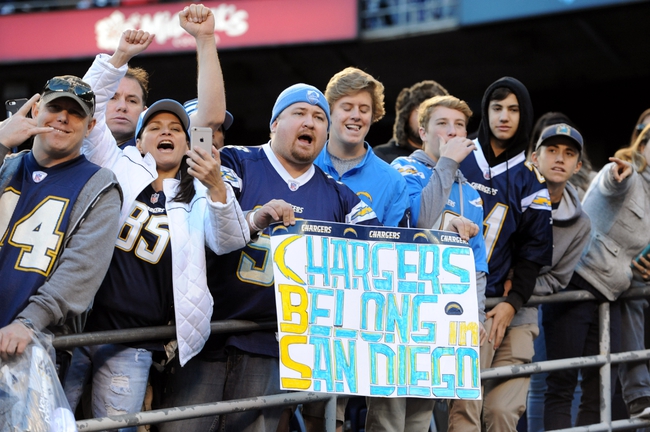 The Kansas City Chiefs have been one of the more impressive teams the first two weeks, have won seven straight on the road dating back to last year and the Chargers, well, the Chargers find ways to lose games in the weirdest ways. I'm honestly shocked that this is only a three-point spread, especially when you consider Kansas City has won the last six games against the Chargers. There's also the fact this team doesn't have the fan support, as Melvin Gordon said Miami had at least 50 percent of the crowd last week. You can bet that tiny stadium is going to be a sea of red. This line feels like stealing candy from a baby. Unless there's an injury to Alex Smith or something they're not telling us, KC rolls here.