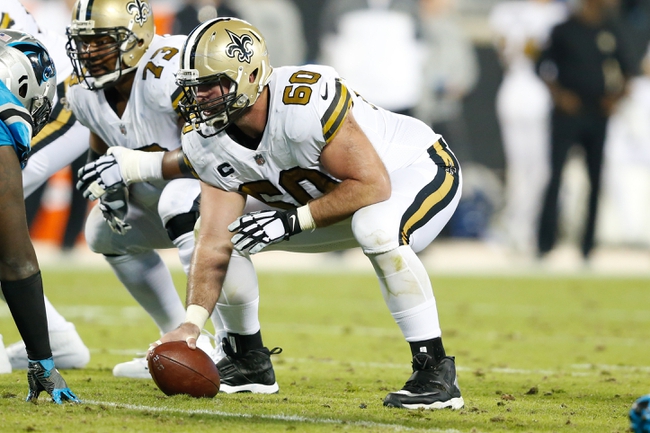 We have an NFC South showdown going on in week 3 NFL action as the New Orleans Saints pay a visit to the Carolina Panthers.

The New Orleans Saints will be looking to avoid falling to 0-3 after dropping back-to-back games to start the year, including a 36-20 loss to New England in week 2. Drew Brees completed 27 of his 45 pass attempts for 356 yards and a pair of touchdowns. Mark Ingram led the Saints with 8 carries for 52 yards, while Adrian Peterson halved that output, going for 26 yards with his 8 carries. Michael Thomas hauled in a team-high 5 catches for 89 yards, while Brandon Coleman caught 4 balls for 82 yards and a touchdown. Coby Fleener also recorded a TD grab for the Saints in the losing effort. Defensively, it was another brutal outing for the Saints, as New Orleans allowed 555 yards of total offense, including 447 yards through the air, while also letting New England win the time of possession battle, with the Saints controlling the rock for just under 25 minutes in the loss.

The Carolina Panthers will look to remain perfect after improving to 2-0 with a 9-3 win over Buffalo in week 2. Cam Newton threw for 228 yards on 20 of 32 passing, while Jonathan Stewart led Carolina’s ground attack, rushing for a team-high 40 yards with his 15 carries. Kelvin Benjamin led the Panthers with 6 catches for 77 yards, while Devin Funchess followed closely behind, notching 68 receiving yards with his 4 receptions. Defensively, Carolina forced a fumble and combined for 3 sacks, all white stifling Buffalo’s offense, holding the Bills to just 176 yards of total offense and controlling the ball for almost two-thirds of the game, with the Panthers holding the pigskin for just under 39 minutes in the victory.

As impressive as Carolina’s defensive performance was, their offense struggled against an average Bills’ squad. Granted, the Saints’ defense is one of the worst in the league, but their offense always gives them a chance to stay in games, and New Orleans has gained a road warrior reputation for doing well against the number away from home. When you factor in the amount of success the Saints have had against the spread in this matchup, I think the free points with New Orleans is one of the better bets on the board Sunday.