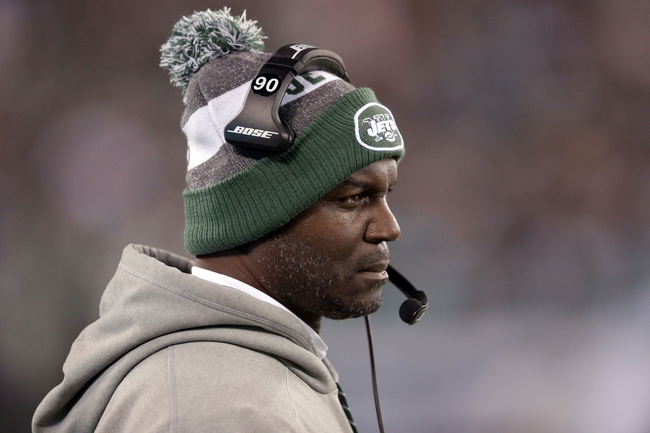 The New York Jets and the Miami Dolphins go head-to-head in AFC East division action in week 3 on Sunday afternoon.

The New York Jets will look to avoid falling to 0-3 after dropping back-to-back games to start the season following a 45-20 dismantling at the hands of Oakland in week 2. Josh McCown threw for 166 yards and 2 touchdowns on 17 of 25 passing. Matt Forte led the Jets with 9 carries for 53 yards, while Jermaine Kearse led the team with 4 receptions for 64 yards and both of the Jets’ receiving TDs in the loss. It was a frustrating outing for the Jets defensively, allowing over 400 yards of total offense with the lone highlight coming in the form of a Buster Skrine forced fumble.

The Miami Dolphins will look to build on their season-opening victory, a 19-17 win over the Chargers in week 2. Jay Cutler threw for 230 yards and a touchdown on 24 of 33 passing.Jay Ajayi saw the majority of the workload for Miami in the win, taking his 28 carries and turning them into 122 yards in the win. DeVante Parker racked up a team-high 85 yards on 4 carries, while Jarvis Landry caught 13 passes for 78 yards and Kenny Stills caught the lone offensive TD for the Fins in the win. A William Hayes sack highlighted Miami’s defensive performance, as the Dolphins allowed 367 yards of total offense, but held the Chargers to a 2 for 8 mark on 3rd down in the win.

One of my fellow writers on here covered this game last week, saying this is the most talent Cutler has ever had around him, and I saw proof of that in week 2. This Dolphins team could be a legitimate sleeper in the AFC this season, and I think we will see another similar performance in week 3. I’ll lay the touchdown here with Miami.