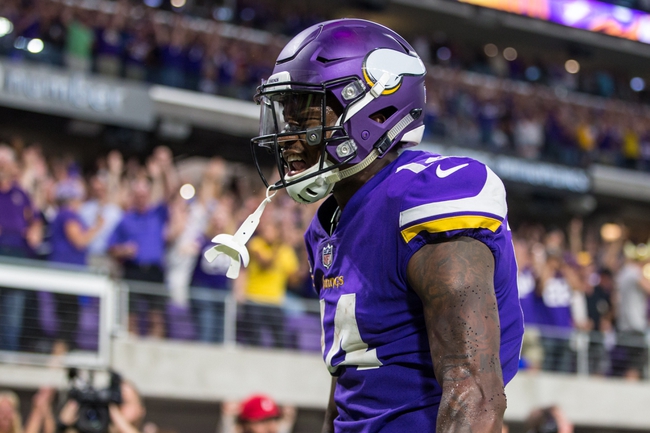 I'm not sure how the Vikings are the favorite here with Bradford still questionable due to injury. Even if Bradford plays, I still question if they should be laying points against the Tampa Bay Buccaneers who is the better team. The Buccaneers were a trendy NFC pick this offseason and while they did play the lousy Chicago Bears in their opener, they showed why many people were hyping them up. The offense is explosive and the defense has a good pass rush with improved secondary play. I don't care what happens with the Vikings quarterback situation, I rarely pass up free points with the better team. Give me the Buccaneers in this spot.