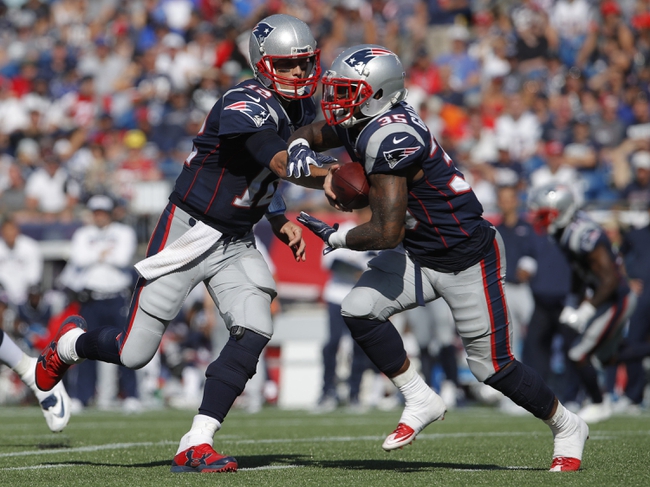 The Carolina Panthers look for their second road victory to make a statement to the rest of the league. The Carolina Panthers have lost six of their last nine road games. Cam Newton is completing 61.4 percent of his passes for 566 yards, two touchdowns and four interceptions. Newton has one or less touchdown passes in four of his last five games. Christian McCaffrey and Devin Funchess have combined for 319 receiving yards on 28 catches while Kelvin Benjamin has nine receptions. The Carolina Panthers ground game is averaging 108.3 yards per contest, and Jonathan Stewart leads the way with 162 yards on 45 carries. Defensively, Carolina is allowing 13.3 points and 251.7 yards per game. Thomas Davis leads the Carolina Panthers with 21 tackles, Julius Peppers has 2.5 sacks and Luke Kuechly has one interception.

The Patriots defense has had serious issues this season and it's one reason to consider the points with a battle tested and experienced Panthers squad. However, Carolina has injuries on the offensive side of the ball, and the Panthers just saw a team that plays no defense in the Saints, and they scored just 13 points in a blowout loss. The Panthers have scored a combined 22 points in their last two games and Newton doesn't have a touchdown pass in those contests. With those struggles, it's tough seeing Carolina hang around on the road against Brady and company with the way he's throwing the ball. This has the potential to be a double-digit victory for the home team.