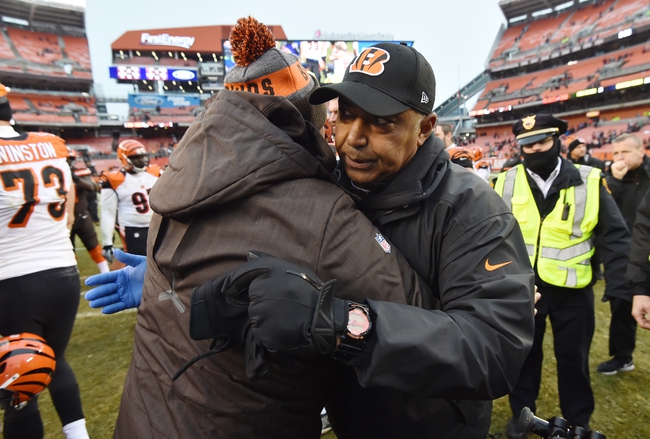 The Bengals have won five straight against the Browns and six of the last seven meetings overall. The Bengals have outscored the Browns by a combined score of 91-30 in the last three meetings. Cincinnati finally showed signs of life offensively last week against the Packers and probably should have won that game. Even with Tyler Eifert out with injury, there’s enough weapons in place for that type of production to carry over to this game. The Browns are struggling with turnovers, can’t run the football and the defense is put in these tough situations time and time again. Also, if the Browns couldn’t beat a bad Colts team last weekend, it’s hard finding many games on their schedule that they can win. This also feels like a make or break game for the Bengals, as heads may start to roll if they start 0-4 and lose to the Browns.

I’ll lay the small line with the better football team.