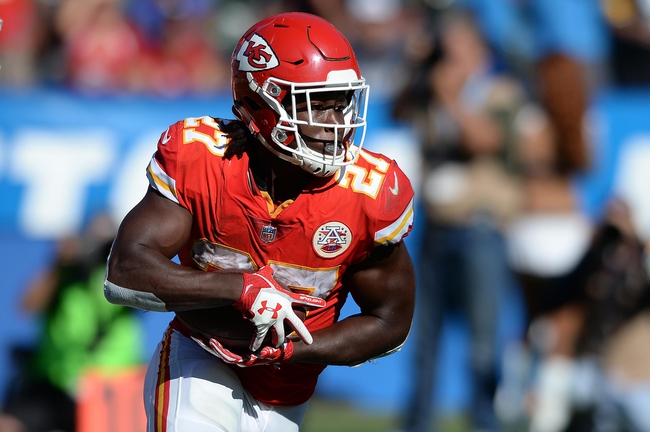 The Washington Redskins have surprised me this season after losing a lot of key players in the offseason and still beating decent teams, especially with their recent beat down over the Oakland Raiders. While the season is still young, the Redskins have shown flashes of being a playoff team. However, the Kansas City Chiefs look like the most complete team in the league right now and are tough to bet against with just how good they've looked. The ground game is thriving, Smith is making plays downfield and the defense is second in the league with 11 sacks. It's always risky laying a full touchdown in the NFL, but the Chiefs have been that good. I'll take KC in this game by double digits.