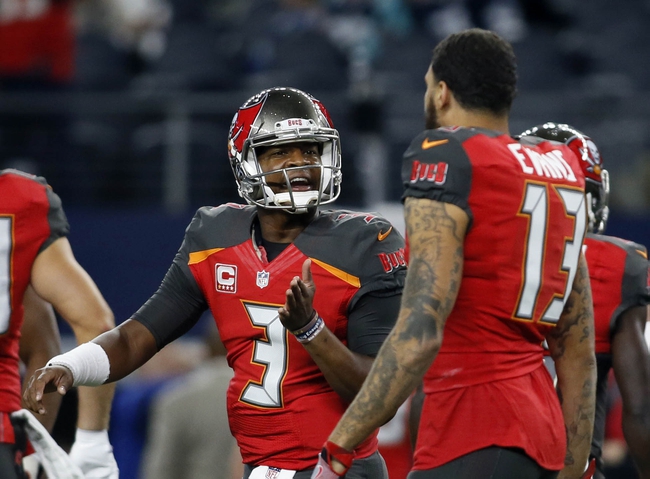 The New England Patriots are dead last in yards allowed per game and only the Colts are allowing more points per game. The Pats defense is downright awful to say the least and it's hard seeing things change on the road on short rest, especially when going up against a Buccaneers offense that has elite weapons in Evans and Jackson. Tampa Bay is also going to get running back Doug Martin after serving his four-game suspension, which gives the running game a needed boost. I get the Tom Brady factor and the Patriots rarely lose two games in a row, but I honestly don't know why New England is even favored here. The Pats are a miracle touchdown pass away against the Houston Texans from being 1-3 on the season. I'm going to take my points here and will also be playing the ML. I have little confidence in New England right now, especially against a solid team on the road. That defense needs major help.