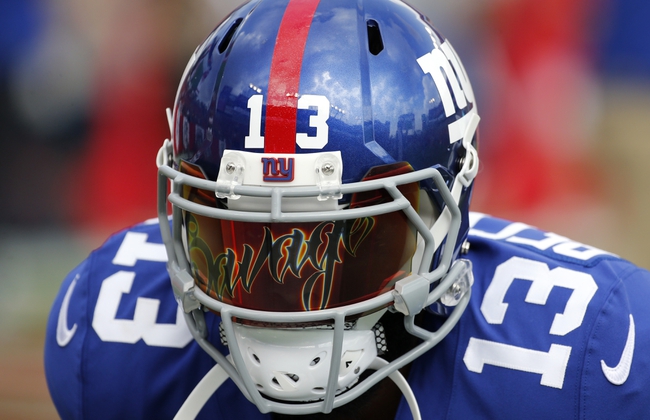 The New York Giants also need a victory here in order to snap a four-game losing streak. The New York Giants have won seven of their last nine home games. Eli Manning is completing 69.9 percent of his passes for 1,113 yards, six touchdowns and four interceptions. Manning has two or more touchdown passes in five of his last 10 games. Sterling Shepard and Odell Beckham Jr. have combined for 459 receiving yards and three touchdowns while Evan Engram has 19 receptions. The New York Giants ground game is averaging 59.3 yards per contest, and Paul Perkins leads the way with 61 yards on 32 carries. Defensively, New York is allowing 23.8 points and 359.3 yards per game. Landon Collins leads the New York Giants with 29 tackles, Olivier Vernon has two sacks and Janoris Jenkins has four pass deflections.

This is obviously a must-win game if either team is holding out chances to make the playoffs. The Giants have actually played decent football the last two weeks and lost to the Eagles and Bucs by a combined five points, easily winnable games with a bounce here or a bounce there. The Chargers are just a depressed football team that doesn't have a home field advantage, has to travel across the country and still can't finish games, which has been a problem the last couple of years. The Chargers play games tight and find a way to lose. This is where the Giants get on board with a victory. I have little confidence in the Chargers, as they find ways to lose way too often for my taste.