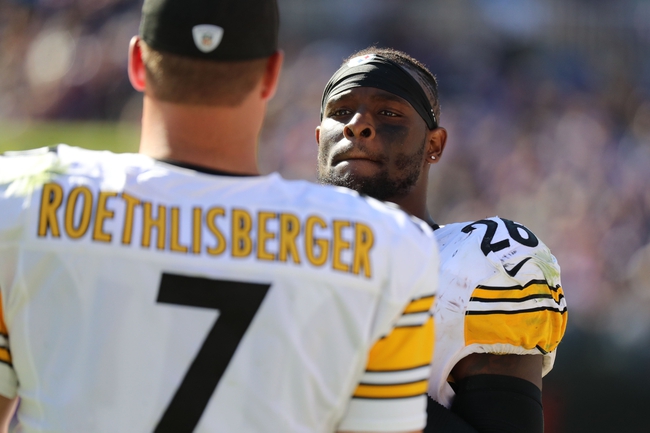 The Jaguars have shown they're capable of winning games this season when you least expect it and the Steelers already have one bad loss on their record. However, I can't back the Jags after losing to the Jets. We also have to question just how good the Jags are, as their first victory came against the Texans when they had no quarterback and were emotional fresh off Hurricane Harvey, and they beat the Ravens in London where all sort of weird things happen and they play on a soccer field. The Steelers last two victories have been by double digits and the defense has really stepped up. Bortles is going to struggle with his quick reads and likely throw an interception or two. I'll take Pittsburgh by double digits as more of a fade from Jacksonville than anything else.