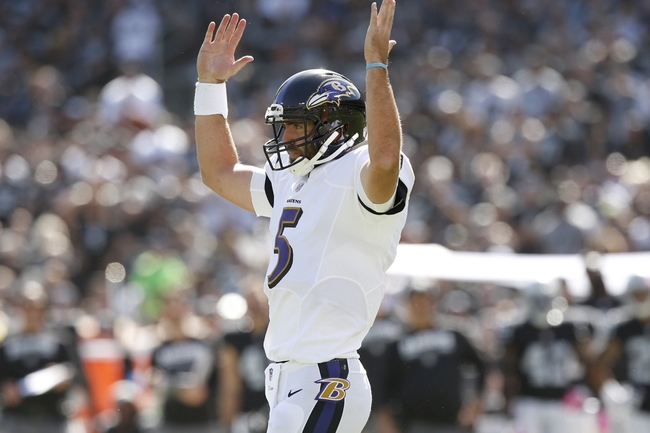 The Chicago Bears look for their first road win of the season to rebound from a rough 1-4 start. The Chicago Bears haven’t won a road game since December of 2015. Mitchell Trubisky is completing 48 percent of his passes for 128 yards, one touchdown and one interception. Trubisky enters this game with 25 career pass attempts under his belt. Kendall Wright and Zach Miller have combined for 382 receiving yards and two touchdowns while Tarik Cohen has 25 receptions. The Chicago Bears ground game is averaging 117 yards per contest, and Jordan Howard leads the way with 328 yards and four touchdowns. Defensively, Chicago is allowing 24.8 points and 305 yards per game. Danny Trevathan leads the Chicago Bears with 29 tackles, Akiem Hicks has four sacks and Kyle Fuller has four pass deflections.

The Chicago Bears aren't nearly the same team on the road as they are at home, and this will be Trubisky's second start, first on the road, and he's going up against an aggressive defense with limited weapons. The Ravens haven't been able to put together consistent performances this season, but they should be able to get the job done here against a Bears team that's simply trying to find who can play and who is worth keeping around next season. The Bears have been outscored 21-64 in their two road games this season and it's hard seeing this one being any different against this Baltimore defense. I'll take Baltimore by a touchdown.