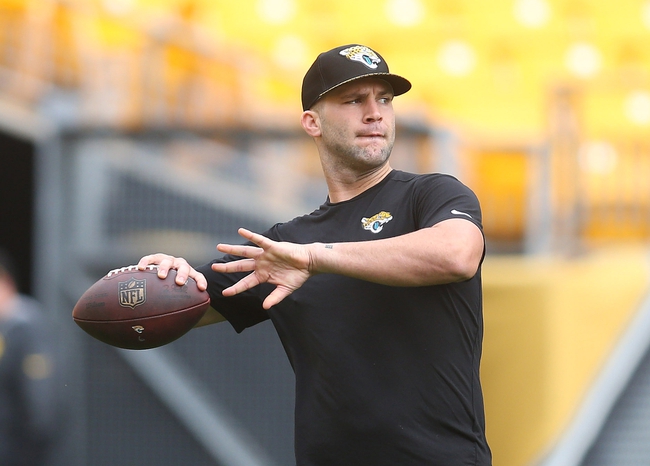 I'm still not sure what to think of the Jacksonville Jaguars, as they have some good wins under their belt this season but have really struggled in their losses. Last week, the Jags beat up the Steelers in ways we're not used to seeing, and Fournette has added a punch to this offense. However, the Rams have been far more consistent this season and just went toe to toe with the Seattle Seahawks, kind of proving that they're legit as a team on the rise. It feels like the wrong team is favored here, as I still think the Rams are the better football team. So, even on the road, I'll side with the free points.