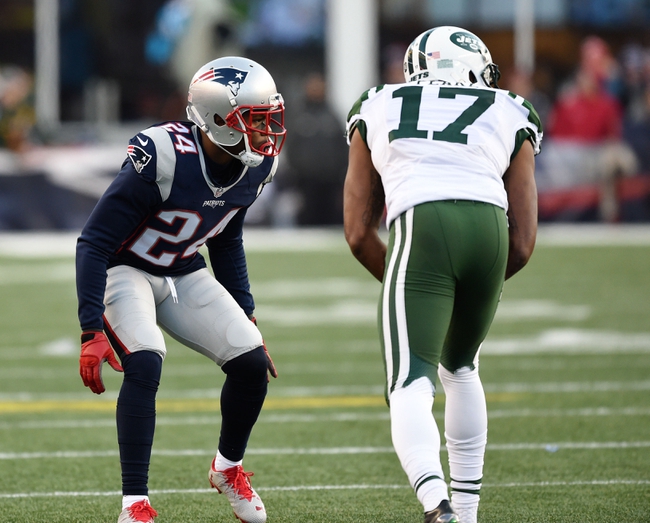 The New York Jets look to keep shocking the NFL world with an improbable fourth straight victory. The New York Jets have won three straight home games. Josh McCown is completing 71.4 percent of his passes for 1,020 yards, five touchdowns and four interceptions. McCown has one or less touchdown passes in six of his last eight games. Jermaine Kearse and Robby Anderson have combined for 440 receiving yards and four touchdowns while Jeremy Kerley has 17 receptions. The New York Jets ground game is averaging 111.4 yards per contest, and Bilal Powell leads the way with 240 yards and two touchdowns. Defensively, New York is allowing 23 points and 338.5 yards per game. Demario Davis leads the New York Jets with 46 tackles, David Bass has two sacks and Terrence Brooks has two interceptions.

I've made it clear last week that I don't like what I've seen from the New England Patriots, as that defense has issues and the offense isn't as sharp with all of the injuries. There's just a lot of worry with the team many questioned if it could run the table. The Jets were expected to be the worst team in the league this season but have won three straight and now have something to play for while we're still young in the season. There's reasons to take the value with the Jets and the points at home. However, the Pats defense was better last week, and they have had a week and a half to prepare for this game. While wins are wins in the NFL, the Jets beat Miami, Jacksonville and Cleveland, all teams that are likely going to be at home during the playoffs. Also, this is McCown against Brady we're talking about. I won't be playing this game, but a Patriots blowout is more likely than the Jets hanging around.