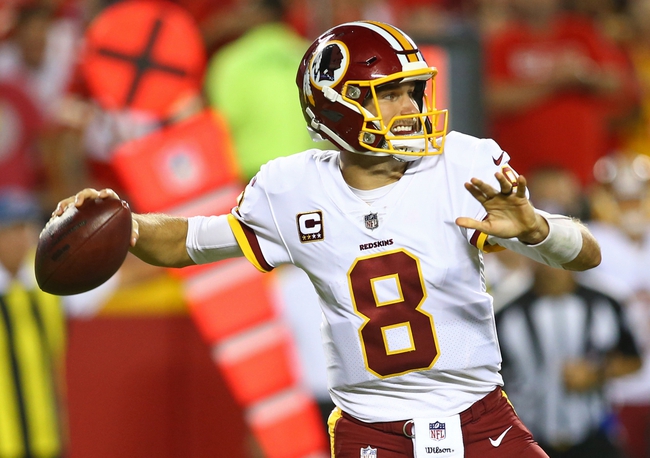 The Redskins gave Kansas City all it could handle to prove its a team to watch moving forward in the NFC, and they've had an extra week to prepare for this game. However, the 49ers are one of those teams better than their record, as they've lost their last two games in overtime and their last four games by a combined 12 points. Like it or not, but the 49ers could easily be 4-1 on the season if a bounce or two went their way the last month. While the Redskins are easily the better team, are far more rested and have something to play for, this feels like a lot of points to just give a team that competes until the end. I'll take my chances with the points here.