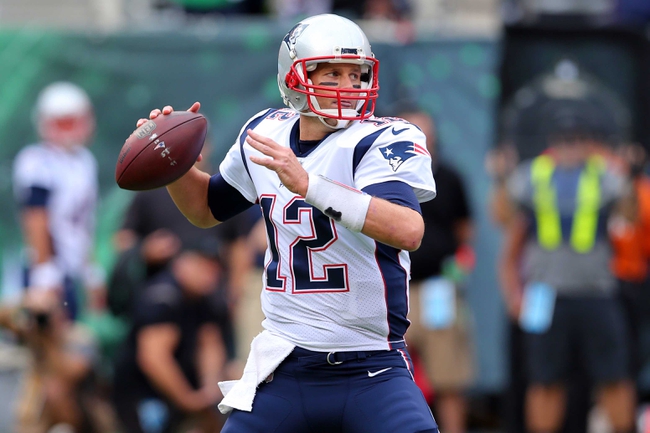 The Atlanta Falcons hope to avoid three straight losses and dropping back to a .500 record. The Atlanta Falcons have won four straight road games. Matt Ryan is completing 65.9 percent of his passes for 1,357 yards, six touchdowns and six interceptions. Ryan has one touchdown pass in four of his first five games. Julio Jones and Austin Hooper have combined for 609 receiving yards and one touchdown while Taylor Gabriel has 14 receptions. The Atlanta Falcons ground game is averaging 120.6 yards per contest, and Devonta Freeman leads the way with 353 yards and five touchdowns. Defensively, Atlanta is allowing 21.8 points and 312.4 yards per game. Deion Jones leads the Atlanta Falcons with 38 tackles, Brooks Reed has three sacks and Desmond Trufant has one interception.

The Patriots struggles have been well documented, as their defense is dead last in the NFL right now in terms of yards allowed per game. They've only allowed a combined 31 points in their last two games, but you can move the ball against this defense. However, the Falcons are showing issues of their own, as they've lost back-to-back games to AFC East teams, including allowing the Miami Dolphins to comeback despite being down 17-0 at halftime. Ryan hasn't looked like himself the past couple of weeks and it's tough to ignore that when going into a place that's very tough to win. I don't feel strong about either one of these teams, but if forced to pick, I have slightly more trust in Brady and the New England Patriots finding a way to come out on top.