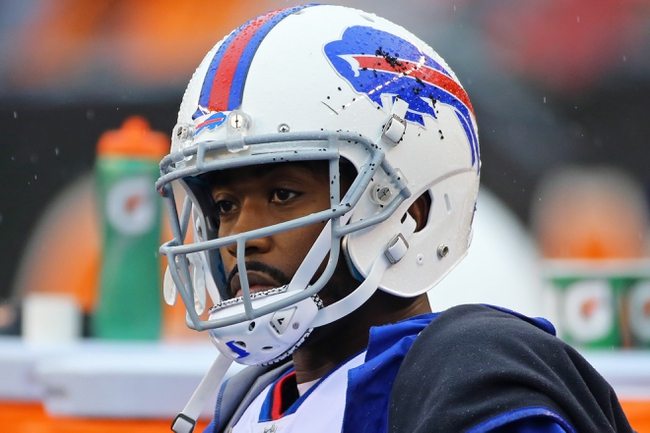 The Buffalo Bills look to remain unbeaten at home to keep pace in a wide open AFC East. The Buffalo Bills have won four of their last six home games. Tyrod Taylor is completing 62.5 percent of his passes for 910 yards, six touchdowns and two interceptions. Taylor has two or more touchdown passes in four of his last eight games. Charles Clay and LeSean McCoy have combined for 447 receiving yards and two touchdowns while Jordan Matthews has 10 receptions. The Buffalo Bills ground game is averaging 106.6 yards per contest, and McCoy leads the way with 279 yards on 87 carries. Defensively, Buffalo is allowing 14.8 points and 322.4 yards per game. Preston Brown leads the Buffalo Bills with 38 tackles, Jerry Hughes has three sacks and Micah Hyde has four interceptions.

I was high on the Tampa Bay Buccaneers before the season started, but they've failed to impress me, as they blew a chance to beat the Patriots at home on short rest, and they're coming off a beatdown against a subpar Arizona Cardinals squad. Now, Winston has a banged up shoulder and there's a chance Ryan Fitzpatrick could start at quarterback. Um, no thank you. The Buffalo Bills have shown they have one of the top defenses in the league, allowing no more than 20 points in a single game, and the offense is picking up with McCoy showing flashes of being the old McCoy. The Bills have also had an extra week to prepare for this game. I'm not sure why this line is so low when you consider everything, but I'm not asking questions. Give me the Bills and the small chalk.