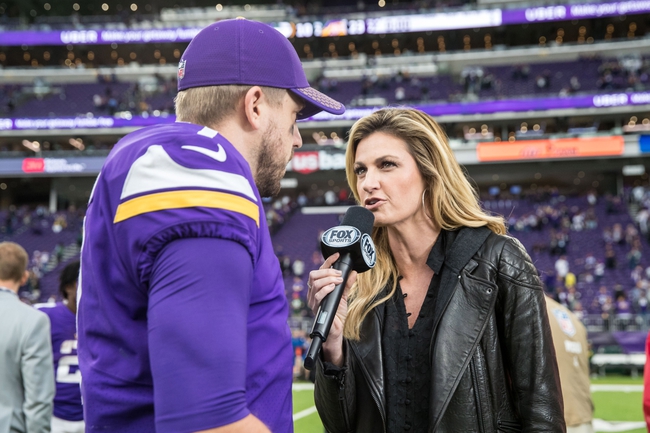 It might be time to admit that the Baltimore Ravens simply aren't a good football team. Sure, the defense has its moments, but Flacco hasn't been good to put it lightly and the losses to bad football teams is starting to become a trend. The Vikings defense has allowed 17 or less points in four stright games and that's good enough for Keenum and company to do just enough to keep the victories coming. After struggling to do anything offensively against Jacksonville, Pittsburgh and Chicago last week, it's tough seeing the Ravens go into a tough stadium like Minnesota and keep things close. The Vikings win this game by double digits.