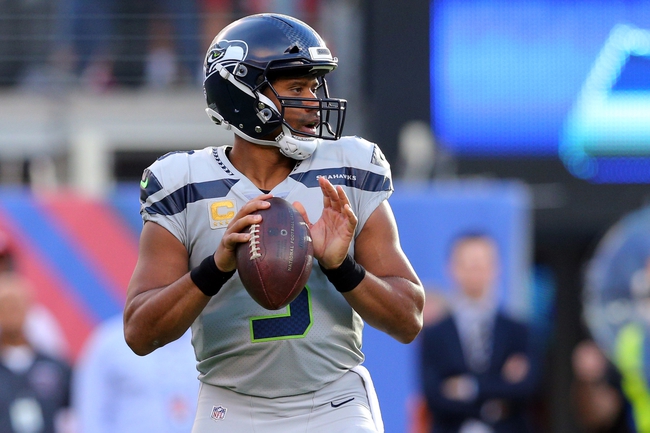 The Houston Texans look for a statement victory coming off their bye this weekend as they take on the Seattle Seahawks on Sunday afternoon.

The Texans are hoping their bye week gave them extra preparation and rest for what should be a very physical show down against the Seattle Seahawks on Sunday, and with a victory the Texans will put themselves in the driver’s seat in the AFC South. Houston is without JJ Watt who is gone for the season after yet another devastating injury but the emergence of Deshaun Watson as a viable signal caller, Deandre Hopkins having a bounce back season, and Lamar Miller remaining an every down back the Texans are still very much a dangerous group on offense and will cause Seattle fits. Houston’s defense will have to step up though as the Seahawks seem to be on a roll as Russell Wilson, Doug Baldwin and company are on the same page and against a Texans defense that is short handed they could be in for a long night.

The Seahawks meanwhile are 4-2 on the year and are close to a touchdown favourite here at home against the Texans as Seattle looks to jump back into the discussion as one of the league’s elite teams. Seattle’s defense has often been the driving force behind their success and this season appears to be no different as their offense has struggled to keep pace, though they do have the talent on offense to change the course of a game. Seattle will need Russell Wilson to keep up his high level of play behind center and if Baldwin, Jimmy Graham, and Paul Richardson can elevate their play this is going to be a tough group to take down, especially in Seattle in front of the 12’s.