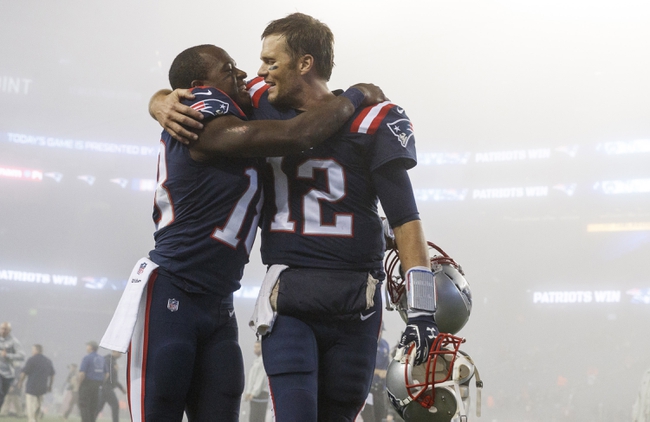 It's amazing what three straight wins can do for oddmakers and handicappers, as the Pats are back to being monster favorites. Just a few weeks ago people said the sky was falling in New England and nobody wanted to touch this team. I'm somewhere in the middle. Yes, the Patriots are playing better overall, but let's not pretend the Bucs and Jets didn't take them down to the wire. The Chargers just dominated a good Broncos team and beat the Oakland Raiders on the road. Even before three straight wins, three of the Chargers four losses have been decided by three or less points. Rivers and company seem to always be in things until the end, and this should be no different. I'll take my free touchdown, especially with us getting the hook, which could be key.