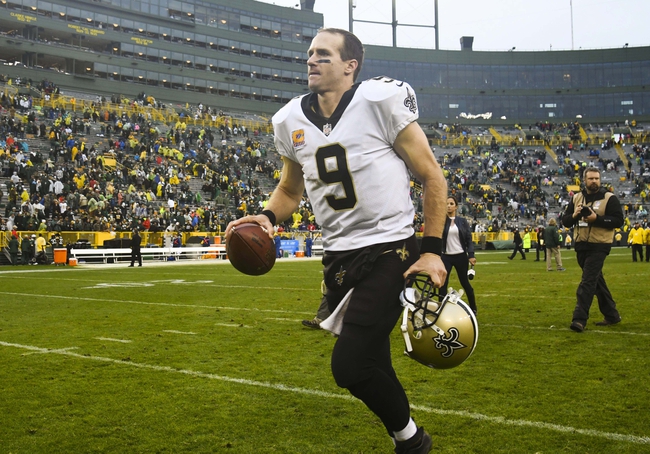 The Chicago Bears have a chance at a third straight victory to get back to a .500 record. The Chicago Bears have lost 10 of their last 11 road games. Mitchell Trubisky is completing 50 percent of his passes for 348 yards, two touchdowns and one interception. Trubisky enters this game with 48 career pass attempts under his belt. Zach Miller and Kendall Wright have combined for 472 receiving yards and three touchdowns while Tarik Cohen has 27 receptions. The Chicago Bears ground game is averaging 126.3 yards per contest, and Jordan Howard leads the way with 560 yards and four touchdowns. Defensively, Chicago is allowing 21.6 points and 301.3 yards per game. Christian Jones leads the Chicago Bears with 41 tackles, Akiem Hicks has six sacks and Danny Trevathan has one interception.

I'm not sure where this line is coming form. Yes, the Saints have been on a roll and are even more dangerous at home than on the road. However, the Bears are playing solid football in their own right. The Bears not only beat the Ravens and the Panthers in back-to-back weeks, but they also took the Minnesota Vikings down to the wire and beat the Pittsburgh Steelers in overtime, which looks like a wonderful win right about now. The Bears are getting after it on defense and have a running game that can control the tempo. This line feels like complete disrespect to the Chicago Bears and what they've done the past few weeks. Give me the points.