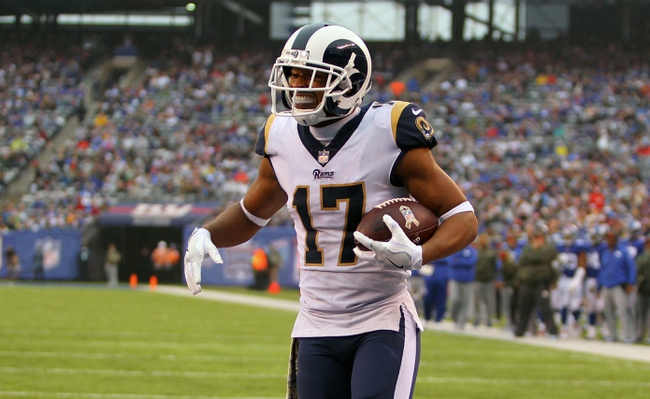 The Houston Texans need a win here after losing four of their last six games to stay in the AFC wild card race. The Houston Texans have lost five of their last seven road games. Tom Savage is completing 45.6 percent of his passes for 281 yards, one touchdown and zero interceptions. Savage enters this game with 149 career pass attempts under his belt. DeAndre Hopkins and Will Fuller V have combined for 1,003 receiving yards and 15 touchdowns while Lamar Miller has 21 receptions. The Houston Texans ground game is averaging 132.8 yards per contest, and Miller leads the way with 483 yards and two touchdowns. Defensively, Houston is allowing 26 points and 339.1 yards per game. Benardrick McKinney leads the Houston Texans with 50 tackles, Jadeveon Clowney has five sacks and Andre Hal has two interceptions.

The Houston Texans are dropping players left and right, as they went from being a possible Super Bowl contender to likely being an underdog in every game the rest of the season. It's going to be hard for the Texans to compete with a lot of key players no longer on the field. Meanwhile, the Los Angeles Rams have outscored teams 111-34 during their three-game winning streak, and it doesn't feel like things are going to slow down any time soon. Against a banged up Houston defense and with no consistent way to respond offensively, the Rams should win another game in blowout fashion. The Texans are simply too limited right now to hang around.