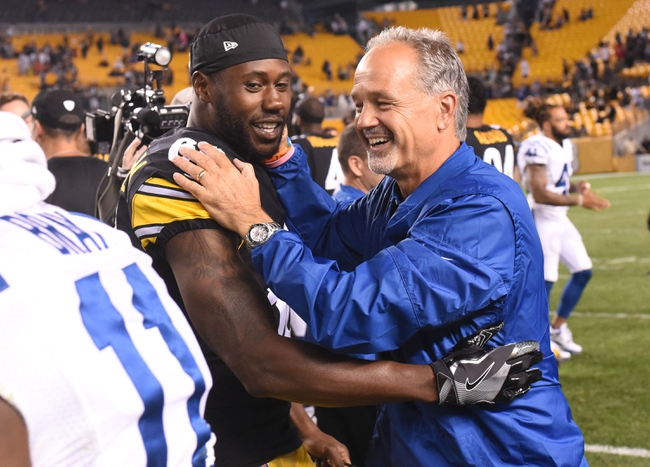 The Steelers are obviously the better team here, have had an extra week to prepare and have a defense that's allowed 15 or less points in four of their last five games. The Colts are also still beat up defensively and have been waxed in nearly every game they've stepped up in comp this season. However, I'm not laying 10 points with a Steelers team that's won 50 percent of their games by six or less points. Instead, I'll side with the over in this game. Pittsburgh is healthy, the Colts struggle defensively and it's a fast track dome with no weather concerns. The Steelers should be able to put up 30 points, and the Colts offense had big moments last week against the Houston Texans. There's going to be some fireworks here, which will push us over the total.