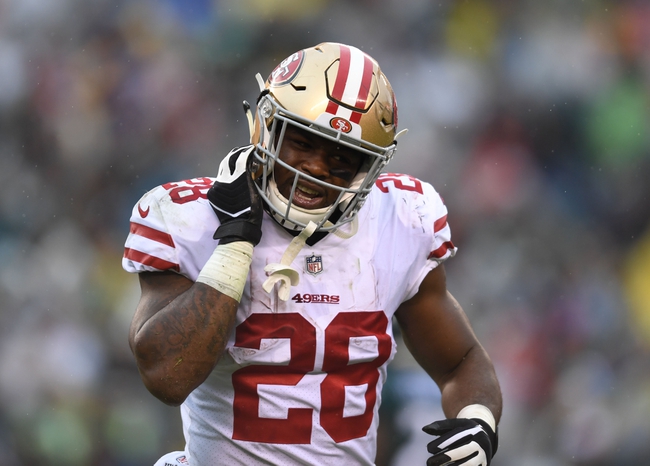 The New York Giants look for their second road win of the season to rebound from a rough 1-7 record. The New York Giants have lost five of their last seven road games. Eli Manning is completing 63.2 percent of his passes for 1,820 yards, 12 touchdowns and six interceptions. Manning has two or more touchdown passes in four of his last six games. Evan Engram and Sterling Shepard have combined for 745 receiving yards and five touchdowns while Odell Beckham Jr. has 25 receptions. The New York Giants ground game is averaging 86.8 yards per contest, and Orleans Darkwa leads the way with 345 yards and one touchdown. Defensively, New York is allowing 25.9 points and 391.1 yards per game. Landon Collins leads the New York Giants with 49 tackles, Jason Pierre-Paul has 4.5 sacks and Darian Thompson has one interception.

Good luck picking this game, as a win doesn't even help either of these teams at this point in the season, as these clubs have to be looking at draft position. Injuries have piled up on both sides and there's not a lot of good play from either team. However, the 49ers are at home and continue to play tough despite the losses. In fact, six of the 49ers last eight games have been decided by 10 or less points. The Giants have been waxed in each of their last two games and now have to take a trip across the country, and there's a long history of teams struggling flying across the coast. I'll take my free points if I had to pick this yucky game.