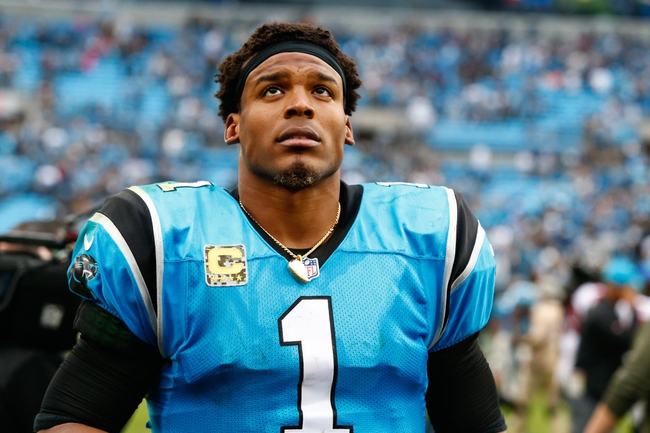 Over at Bank of America Stadium on “Monday Night Football,” the Miami Dolphins and the Carolina Panthers will be meeting up in NFL action.

Miami comes into this game with a 4-4 record on the year. After a three-game win streak, the Dolphins have lost their last two against Baltimore and Oakland. In that Raiders game, Miami QB Jay Cutler put up 311 yards with three touchdowns.

On the season, Cutler has 1306 yards with 10 touchdowns and five picks, and Jay Ajayi leads the Dolphins with 465 yards on 138 attempts. Jarvis Landry is the leading Miami receiver on his 430 yards and four TDs from 56 catches.

Over on the Panthers’ side, they’re sitting at 6-3 on the year. Carolina had lost two versus the Eagles and Bears, but then bounced back with wins over the Bus and Falcons. In that Atlanta game, Carolina QB Cam Newton put up 137 yards in the air and 86 and a TD on the ground.

So far this year, Newton has 1978 yards, 10 TDs and 11 picks, and Jonathan Stewart leads the Carolina rush on 350 yards and one TD on 121 attempts. Kelvin Benjamin is the top Carolina receiver on 475 yards and two TDs from 32 receptions.

After an embarrassing 40-0 loss to Baltimore on National TV, Miami threw away a solid offensive performance with a three-point loss to the Raiders; there’s not a lot of things going right for the Phins right now. The Panthers looked a little lost against the Bears, but to their credit they’ve righted the ship and played well their last two games. I like Carolina to keep it going and win here, but with the line on the thick side I’ll take Miami to sneak in there and cover.