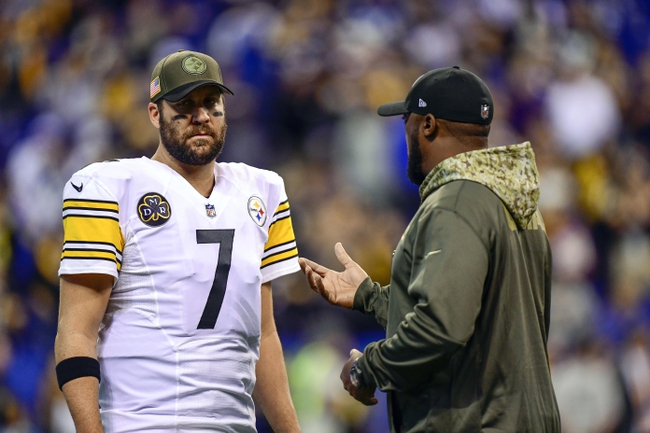 It's a shame we're getting one of the better matchups of the week on a Thursday when neither team has the proper time to rest or gameplan, which means we'll likely get another sloppy Thursday night game. Both teams are hot and appear to be making that playoff push. As for the game itself, the Titans ground game should be able to chew into the clock and keep the Steelers explosive offense off the field. The Titans are seventh in the league in total rushing yards and Pittsburgh is allowing 4.2 yards per carry, which is towards the bottom in the NFL. Also, four of the Steelers seven victories have been decided by six or less points and five of the Titans last seven games overall have been decided by six or less points. We should see another close one here, and I'm not about to eat a full touchdown when both clubs are playing well and neither team will be fully prepared with just one day of practice. Give me the points.