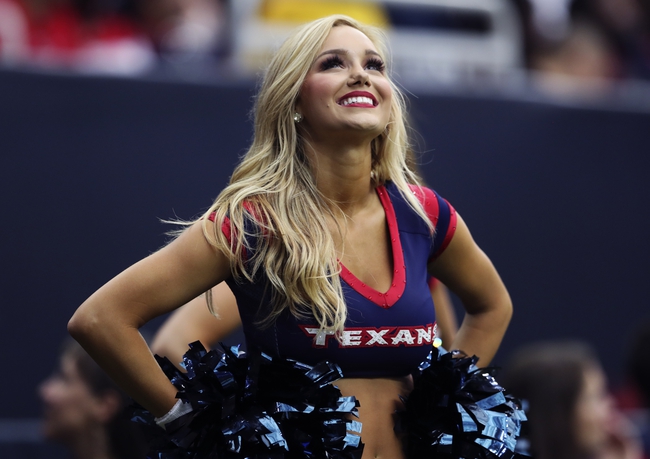 On Sunday from NRG Stadium, the Arizona Cardinals and the Houston Texans will be meeting up in NFL action.

The Cardinals come into this game with a 4-5 record overall this year. Arizona has been alternating wins with losses all season, with the most recent a 22-16 defeat at the hands of Seattle. Arizona QB Drew Stanton put up 273 yards and a TD in that one.

On the season, Stanton has 540 yards with three scores and two interceptions, and Adrian Peterson is the Cardinals’ top rusher on 343 yards and two TDs from 95 attempts. Larry Fitzgerald is of course Arizona’s top receiver with 677 yards and three touchdowns off 60 catches.

Over on the Houston side, they’re currently flailing at 3-6 on the season. The Texans have lost their last three straight games to the Seahawks, Colts and Rams. In that Rams game, Houston QB Tom Savage put up 221 yards with a TD and two picks.

On the year, Savage has 502 yards with two TDS and two INTs, and Lamar Miller leads the Houston rush on 543 yards and two touchdowns off 140 attempts. DeAndre Hopkins is the top Texans receiver on 803 yards and eight TDs from 58 catches.

If you want to follow the pattern Arizona has been chasing all year, they’re due for a win here. It’s probably not that simple, though, as the Cardinals have scored 20 points or fewer in three straight games. Houston’s not doing any better, though, as they’ve put up just 21 points over their last two games and have allowed a total of 94 points over their last three. Neither of these teams is even close to healthy, and this is bound to be an ugly game. I’m going to go with the Cardinals to cover here but it’s probably one to stay away from.