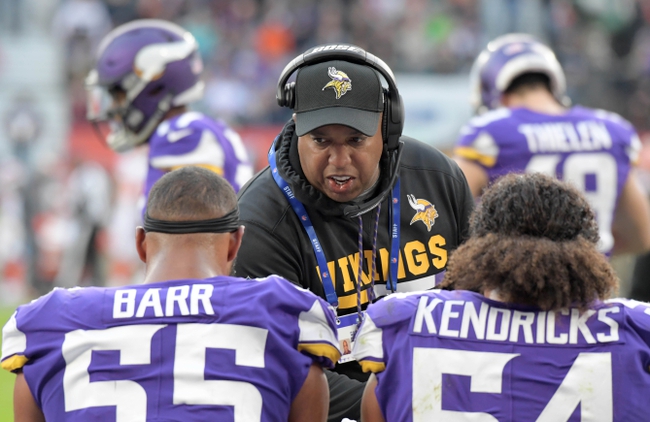 You could make a case for either one of these teams, as they're both in great form, rely on terrific defenses and have offenses that have been putting points on the board consistently as of late. This game likely comes down to which offensive line holds up more, as these defenses are both one of the best at sacking the quarterback and creating game changing plays. Overall, the Rams have been the more consistent team, and I trust Goff and this offense to have more success than I do Keenum and banged up weapons. Keenum has made plays the last couple of weeks, but Goff has been on a different level almost all season and forces defenses to respect the deep ball. That's only going to open up the running game and is also an offense that should thrive in the dome on a fast track. I simply think we're getting free points with the better team. Give me the Rams and the free digits, please.