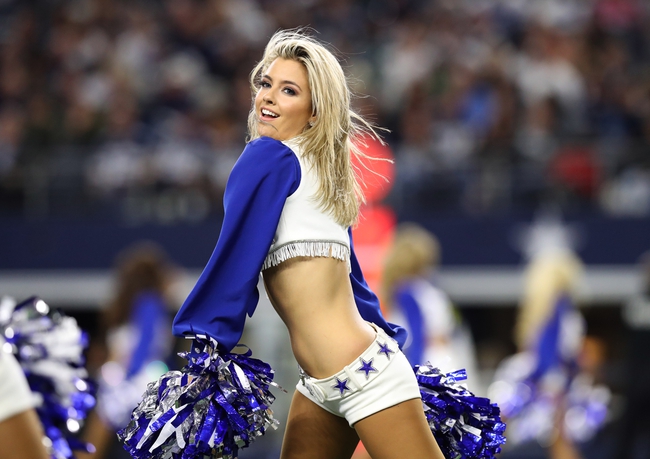 Down at AT&T Stadium on Thursday, the Los Angeles Chargers and the Dallas Cowboys will be meeting up in NFL action.

The Chargers are sitting at 4-6 so far this year. LA has won four of their last six games versus the Giants, Raiders, Broncos and Bills. In that Buffalo game, Los Angeles QB Philip Rivers put up 251 yards with two scores.

So far this year, Rivers has 2514 yards with 17 TDs and seven picks, and Melvin Gordon is tops for the LA rush on 633 yards and five TDs. Tops in receiving for the Chargers is Keenan Allen, with 755 yards and three scores off 56 receptions.

Over on the Cowboys’ side, they’re sitting at 5-5 so far. Dallas had a three-game win streak going but have lost their last pair versus the Falcons and Eagles. In that Philly game, Dallas QB Dak Prescott put up 145 yards with three interceptions.

On the season, Prescott has 2139 yards with 16 touchdowns and seven picks, while Ezekiel Elliott still leads the Dallas rush on 783 yards and seven scores. Leading the Cowboys receivers is Dez Bryant, with 541 yards and four touchdowns on 50 catches.

The Chargers are a trendy pick as a dark horse candidate for a Wild Card spot, and they’ve got some winnable games coming up to close out the year. That starts here with a flailing Dallas team stinging from a nationally-televised beatdown by a divisional opponent. The Cowboys have scored a grand total of 16 points over their last two games, and look lost on offense much of the time. I like the Chargers to take advantage here and bag a cover.