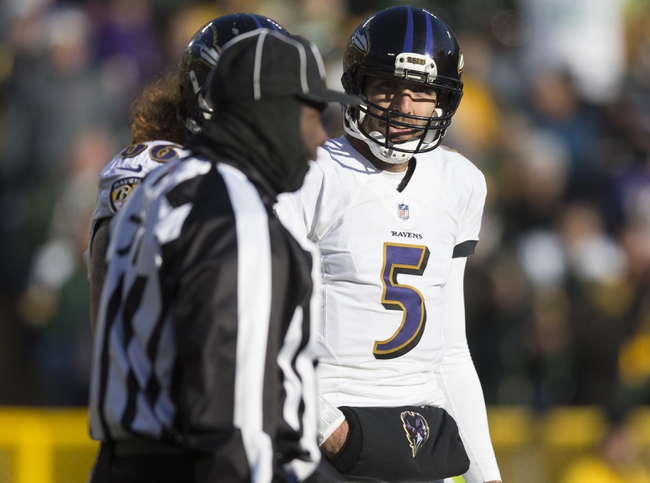 The injuries to continue to pile up for the Houston Texans and a home win over the Arizona Cardinals doesn't do much for me. The Baltimore Ravens were able to get healthy during their bye week and are coming off a road beatdown over the Green Bay Packers. Backup quarterback or not, shutting out the Packers on their turf during this time of year isn't something you see often. With the Ravens getting some of their weapons back and the defense making game changing plays, they have the potential to fight for a wild card spot. Savage on the road against this defense doesn't bode well for the Texans defense. I'd love to get this number under a full touchdown, but either way, I'm going to be with the Baltimore Ravens. This is more of a fade from the Texans to be honest.