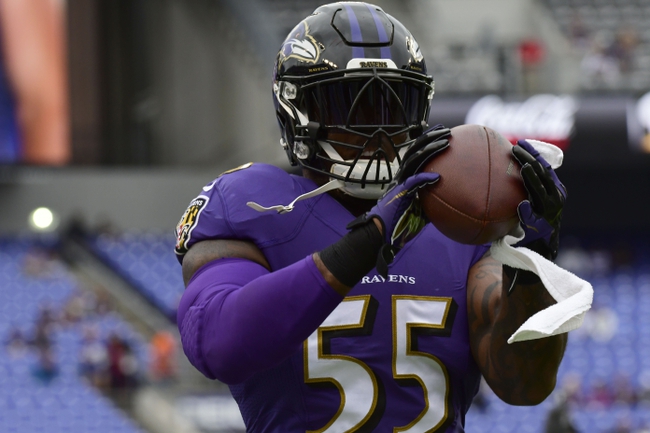 The Detroit Lions look for a win here after splitting their last 10 games to stay in the NFC wild card race. The Detroit Lions have won four of their last five road games. Matthew Stafford is completing 62.5 percent of his passes for 3,010 yards, 21 touchdowns and six interceptions. Stafford has two or more touchdown passes in six of his last seven games. Marvin Jones Jr. and Golden Tate have combined for 1,429 receiving yards and 11 touchdowns while TJ Jones has 24 receptions. The Detroit Lions ground game is averaging 78.3 yards per contest, and Ameer Abdullah leads the way with 505 yards and three touchdowns. Defensively, Detroit is allowing 24 points and 359.4 yards per game. Tahir Whitehead leads the Detroit Lions with 74 tackles, Anthony Zettel has 6.5 sacks and Darius Slay has four interceptions.

The Detroit Lions have played their best football this season on the road and have had a mini bye week to prepare given that their last game was on Thanksgiving. I'm still not taking the Lions and the free field goal. The Lions defense has really taken a step back the last couple of weeks, and Stafford has become the king of putting up impressive numbers when the game is out of hand. The Ravens are as healthy as they've been all season and the defense has given up a combined 16 points in their last two games. Stafford against this Baltimore defense could get very ugly for the road team, especially when him already battling a sprained ankle. Give me the Ravens by a touchdown.