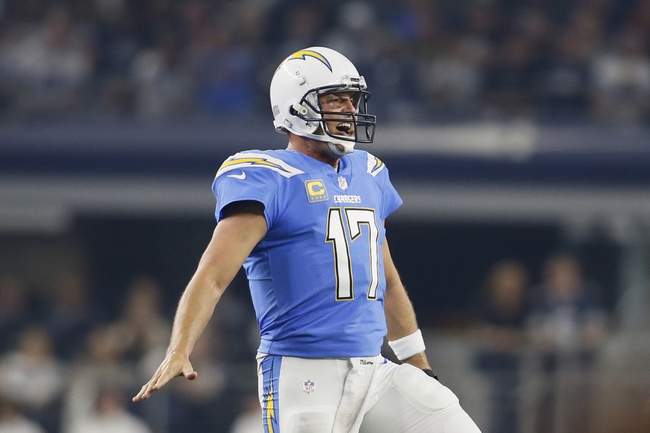 Every week people try to make a case for backing the Cleveland Browns and these crazy point spreads they get, and every week question why they put money on the Cleveland Browns. This is simply not a good football team and it starts with an offense that's produced 17 or less points in seven of their last eight games. The Los Angeles Chargers are doing what they do every year, start off slow and then make a last second playoff push, and Rivers and company are starting to light it up offensively. If that continues, there's no way the Browns are going to be able to keep it close due to the lack of firepower and poor QB play. Also, this may be the one home game where the Chargers have a home game, as I doubt Cleveland fans are making a trip to watch a winless squad. Give me the Chargers by double digits.