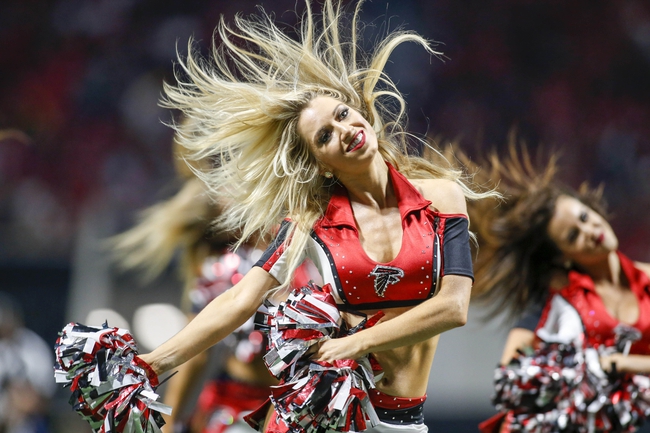 Out at Mercedes-Benz Stadium on Sunday, the Minnesota Vikings will be tangling with the Atlanta Falcons in NFL activity.

Minnesota cruises in here at 9-2 on the year. The Vikings are sitting on a seven-game win streak and have beaten the Redskins, Rams and Lions in the three weeks since the bye. In that Detroit game, Vikings QB Case Keenum managed 282 yards with three overall touchdowns.

On the season, Keenum has 2476 yards with 14 touchdowns and five INTs, and Latavius Murray is the Vikings’ lead rusher with 496 yards and five scores. Heading up the Minnesota receiving corps is Adam Thielen, with 1005 yards and three touchdowns from 70 receptions.

Atlanta sits at 7-4 on the year and has won four of their last five games versus the Jets, Cowboys, Seahawks and Buccaneers. In that Tampa game, Falcons QB Matt Ryan threw for 317 yards and one TD.

So far this year, Ryan has 2844 yards with 16 TDs and eight INTs, and Tevin Coleman leads the Falcons in rushing on 539 yards and five scores. Julio Jones is of course Atlanta’s top receiver on 1039 yards and three TDs from 66 receptions.

Keenum and the Vikings offense have been pretty effective lately, scoring at least 24 points in each of their last five games. Minnesota has also hit 30 or more three times in that span. As for the Falcons, things looked bleak in Week 7, but since then they’ve righted the ship and are playing well. Atlanta has put up at least 27 points in their last three straight. I like the Falcons to keep it going here in a comfortable home game, so I’ll take Atlanta to cover. It’s probably one to stay away from, though.