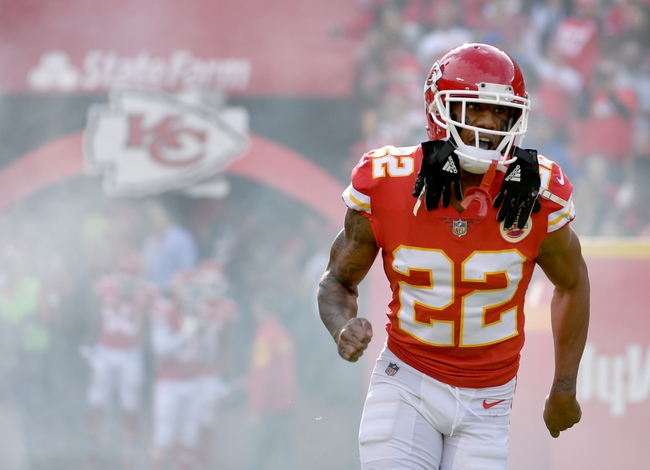 The Oakland Raiders look for a third straight victory to remain in the thick of the AFC playoff race. The Oakland Raiders have lost three of their last four road games. Derek Carr is completing 64.4 percent of his passes for 2,731 yards, 17 touchdowns and eight interceptions. Carr has one touchdown pass in seven of his last nine games. Jared Cook and Michael Crabtree have combined for 1,048 receiving yards and seven touchdowns while Amari Cooper has 42 receptions. The Oakland Raiders ground game is averaging 93.3 yards per contest, and Marshawn Lynch leads the way with 558 yards and six touchdowns. Defensively, Oakland is allowing 23.2 points and 346 yards per game. Reggie Nelson leads the Oakland Raiders with 65 tackles, Khalil Mack has 7.5 sacks and TJ Carrie has five pass deflections.

The only reason to consider backing the Kansas City Chiefs here is because it's pretty much a must-win game, as they need to snap a four-game losing streak and take control of the AFC West. The problem is you can make the same exact argument for the Oakland Raiders, a team that's won three of their last four games. The Chiefs are falling apart and there's no other way to put it, as they've lost to the Giants, Bills and Jets, teams that have a combined record of 13-19. Kansas City had a 14-point lead over the Jets last week and still lost. There's just no getting behind this team right now. The Raiders are playing their best ball of the season right now, have shown improved ability to run the ball and are getting Michael Crabtree back. I'll take the free field goal with the hook even if it's more of a fade from Kansas City.